Disappointed by rusty options on new steel trailers, John saw an opportunity when he realised that most Ute Trays were aluminium but trailers were still all in steel. This was a come to Jesus moment!

So the work started in the garage under the family house in suburban Brisbane & a new concept was born…the Norris Scout aluminium box trailer which had it’s official launch at the 1995 Brisbane Home Show. Within twelve months, commercial premises were obtained in Everton Hills on the outskirts of Brisbane & the process of manufacture was underway.

A natural progression towards the manufacture of aluminium ute trays followed which in turn led to the supply & fitting of a fibreglass canopy for a customer. The relationship with TJM & the 4WD industry was underway & who could have predicted what would eventuate!

The year 2001 saw a risky move into large Retail premises on busy Pickering Street in Enoggera. Within a few years the trailers would be phased out completely & the 4WD accessories business dominated. We became one of TJM’s major Distributors & then opened our second store at Brendale in 2004. Business was booming.

2010 saw our third store open at Ipswich with great fanfare. The premises were basic at best but the land was 2500m2 of glorious Retail exposure. In 2015, the redevelopment of Ipswich began & within two years our state-of-the-art Vehicle Processing Centre was open at Ipswich.

Our Brendale customers demanded more of the same so the pressure was on!!!

In December 2016, the new Vehicle Processing Centre at Brendale was opened.

Today, UV4x4 is the largest independent processor of 4WD & Commercial Vehicles in South East Queensland serving Retail, Trade, Dealer & Fleet customers…..& it’s our customers who have made it all happen. 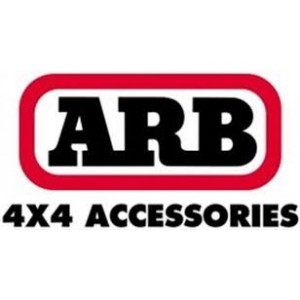 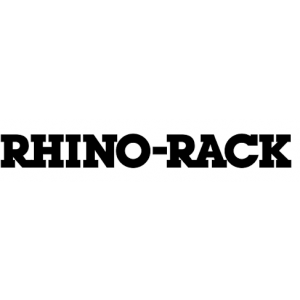 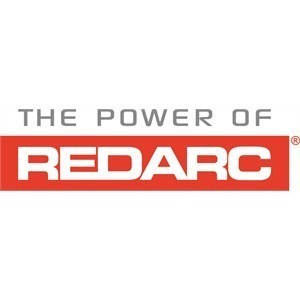 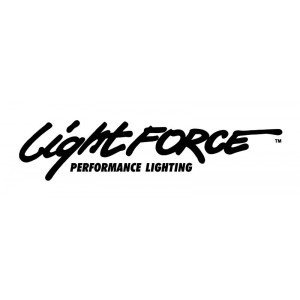 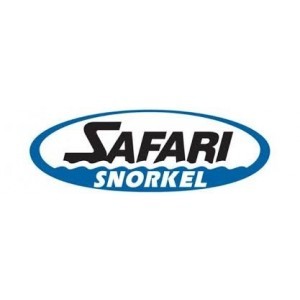 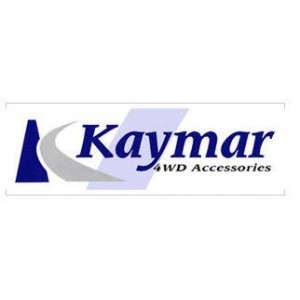